2020 was the best year for e-commerce marketplaces in over a decade. E-commerce growth had a step change, and marketplaces captured most of it. In aggregate, it was the most successful year for sellers and brands that transact through them, too. The Year in Review looks at the state of marketplaces and describes the most important trends. 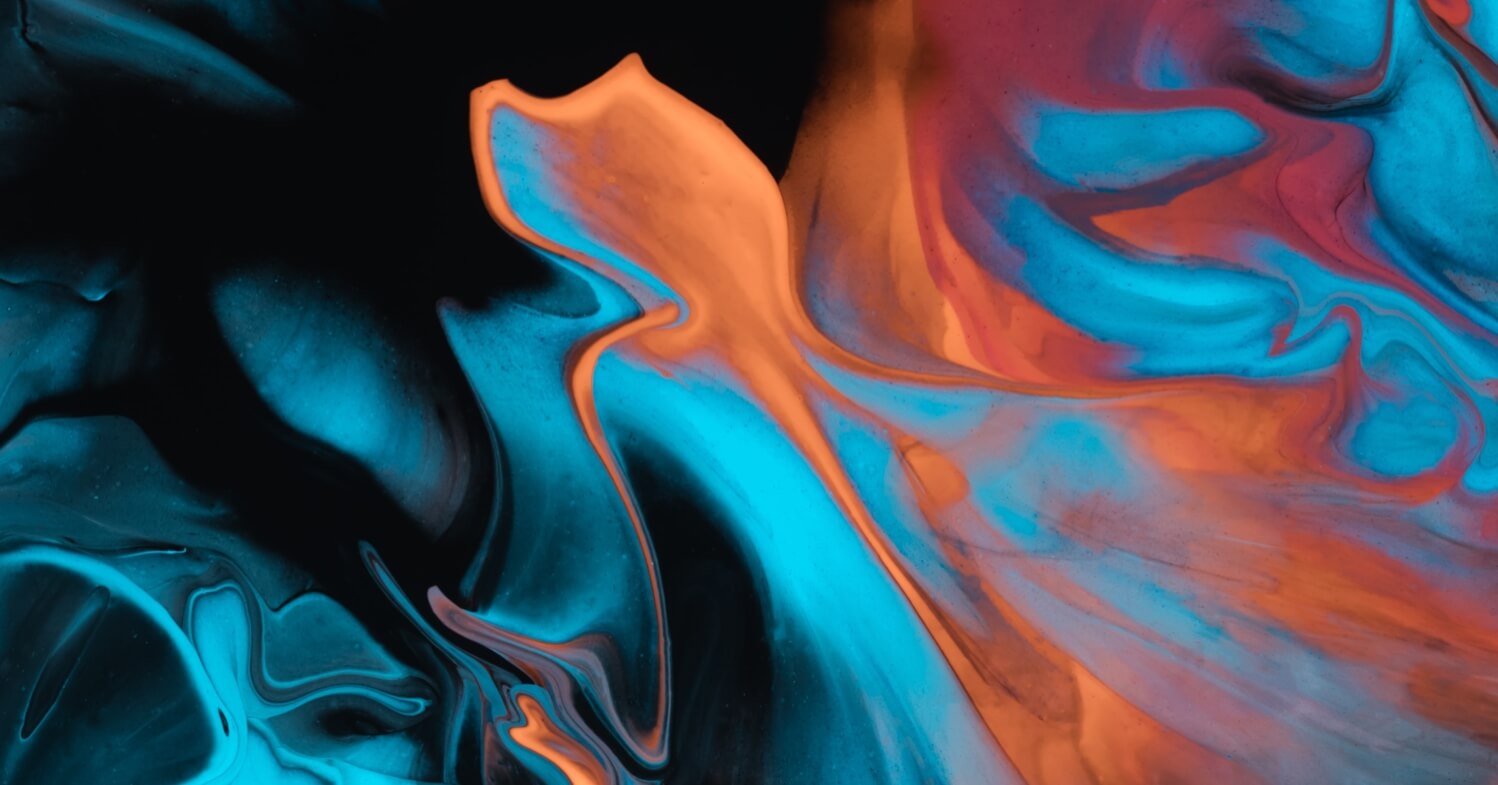 Despite disruptions to global supply chains and Amazon's warehouse space restrictions, inventory levels at Amazon warehouses are high. As other retailers are fearing empty shelves, Amazon has turned its vast marketplace into an advantage. 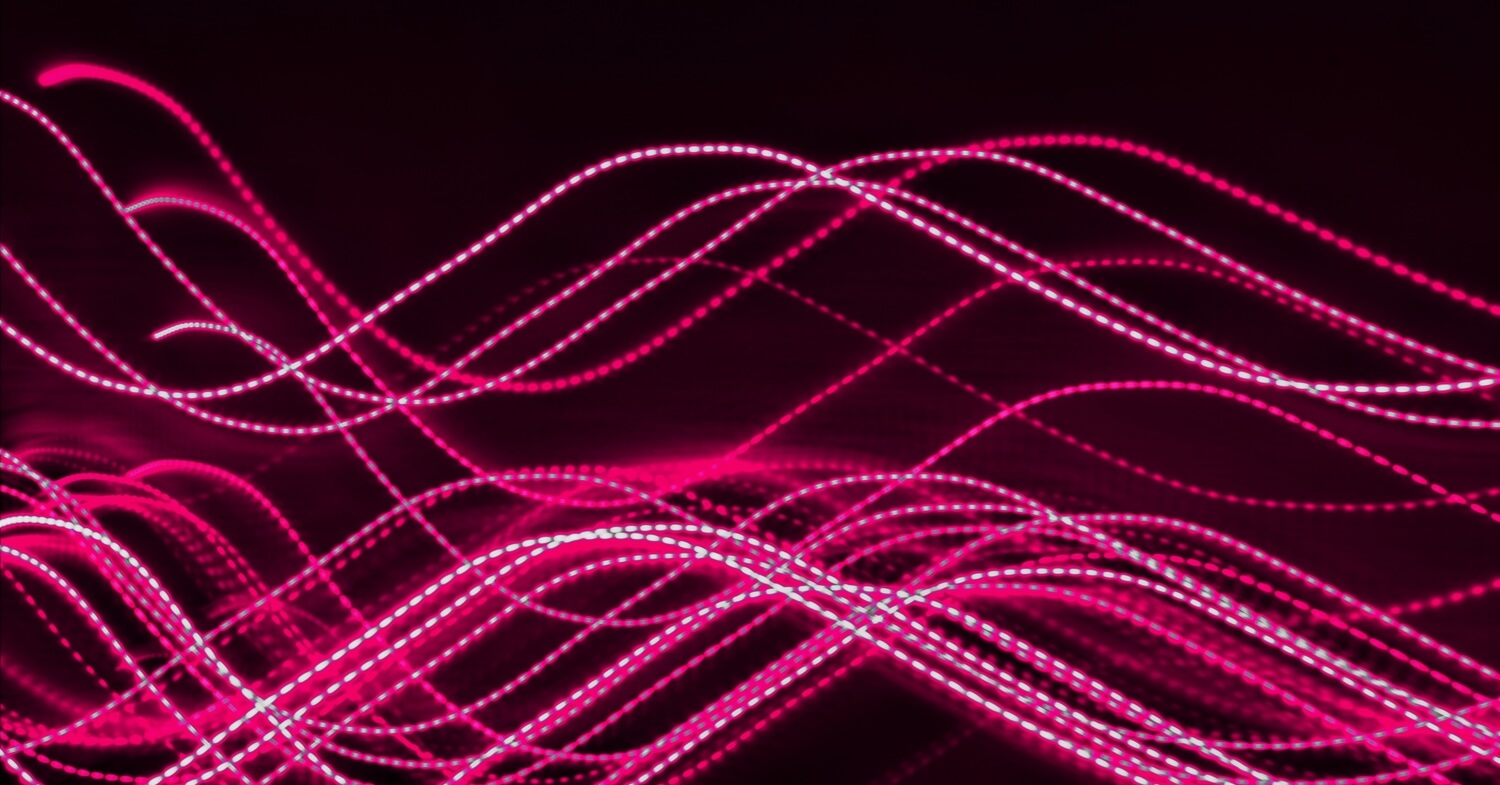 Seen on Netflix, Sold on Amazon 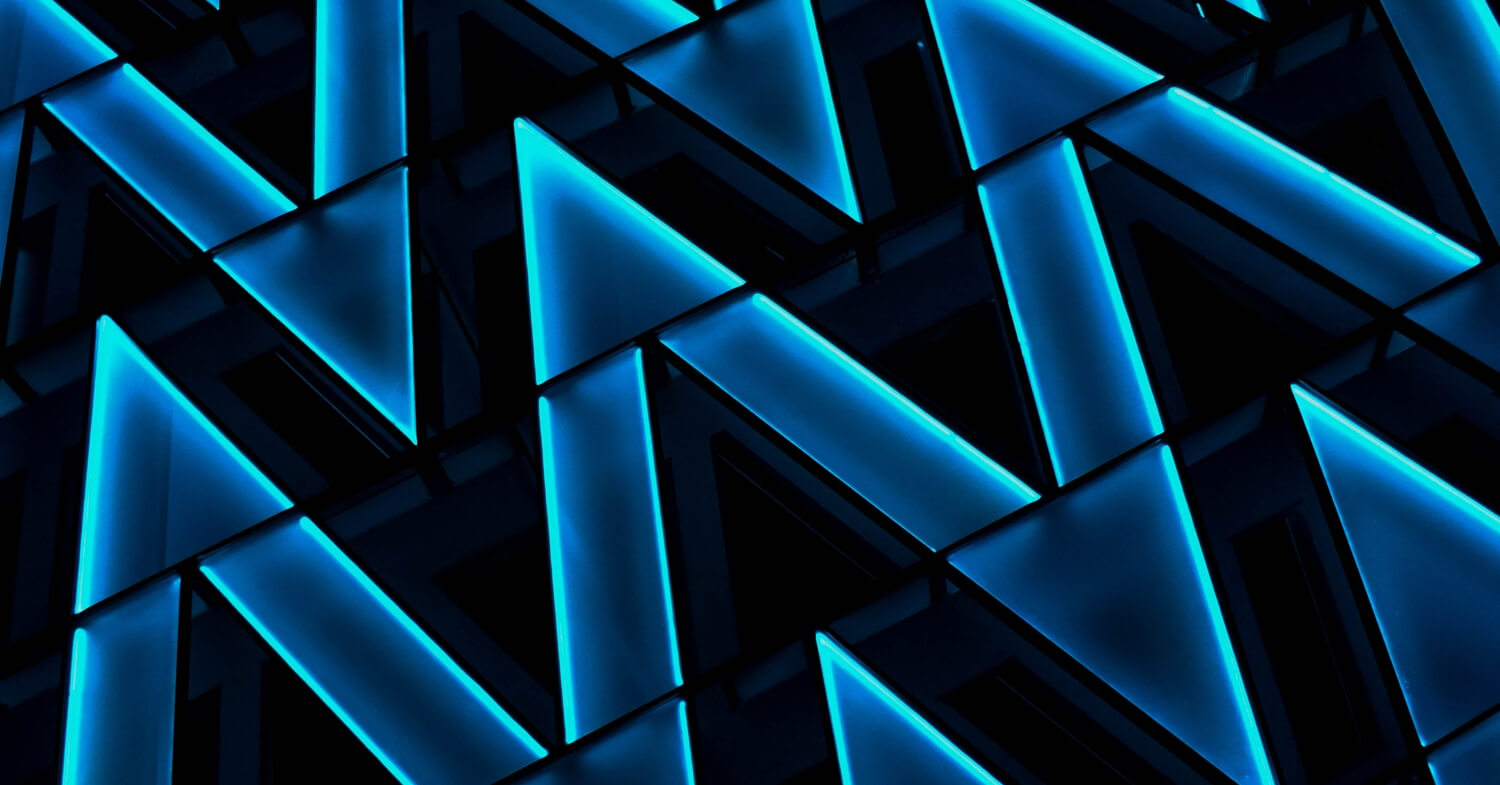 The Amazon and Shopify Venn Diagram

The overlap of sellers that sell on both Amazon and Shopify is growing. What used to be separate and distinct groups of entrepreneurs is converging.

A group of banned Chinese sellers filed a class-action complaint against Amazon. They seek to recover funds amounting to over $550,000 that are "being illegally and improperly withheld by Amazon." 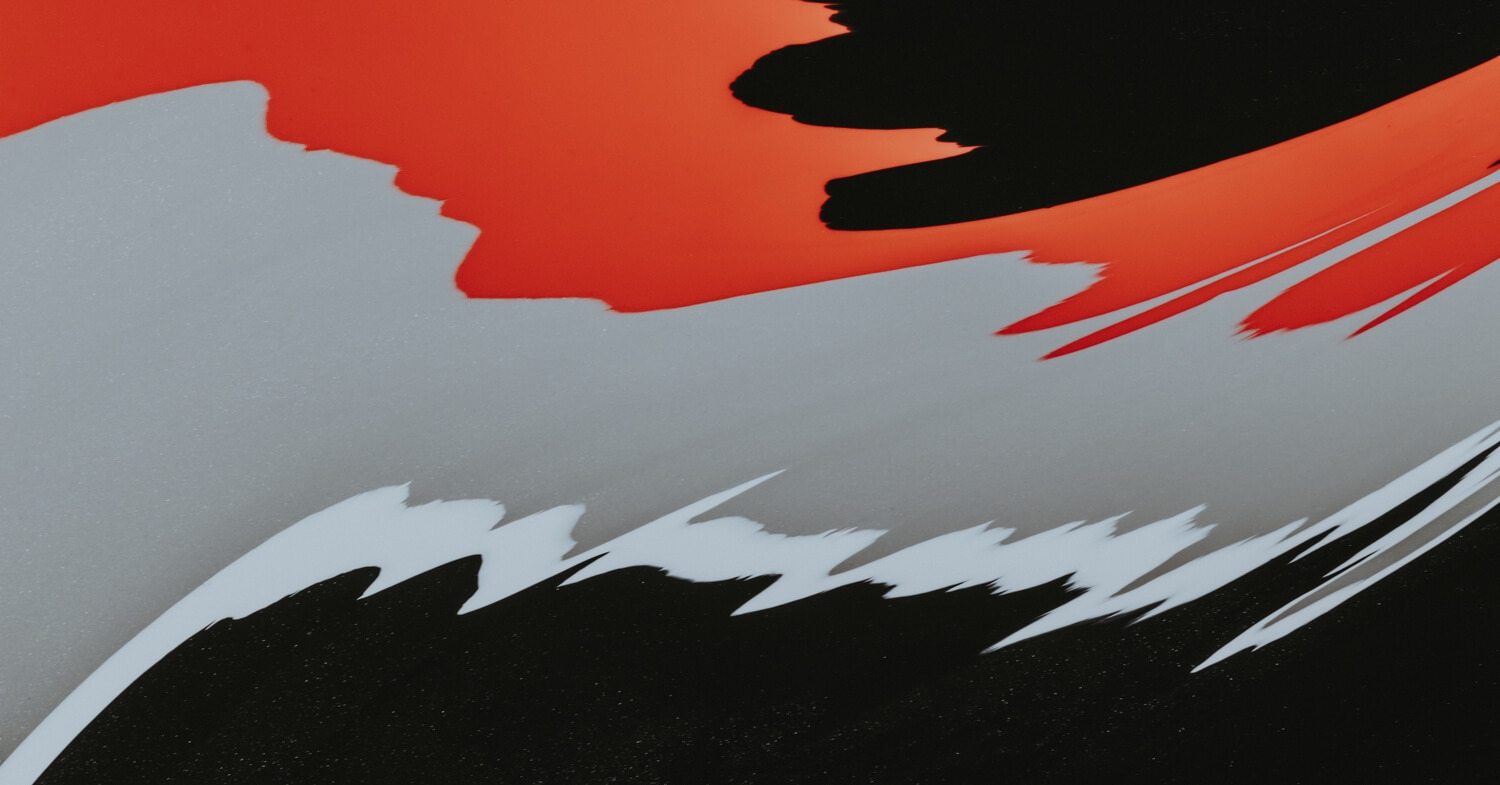 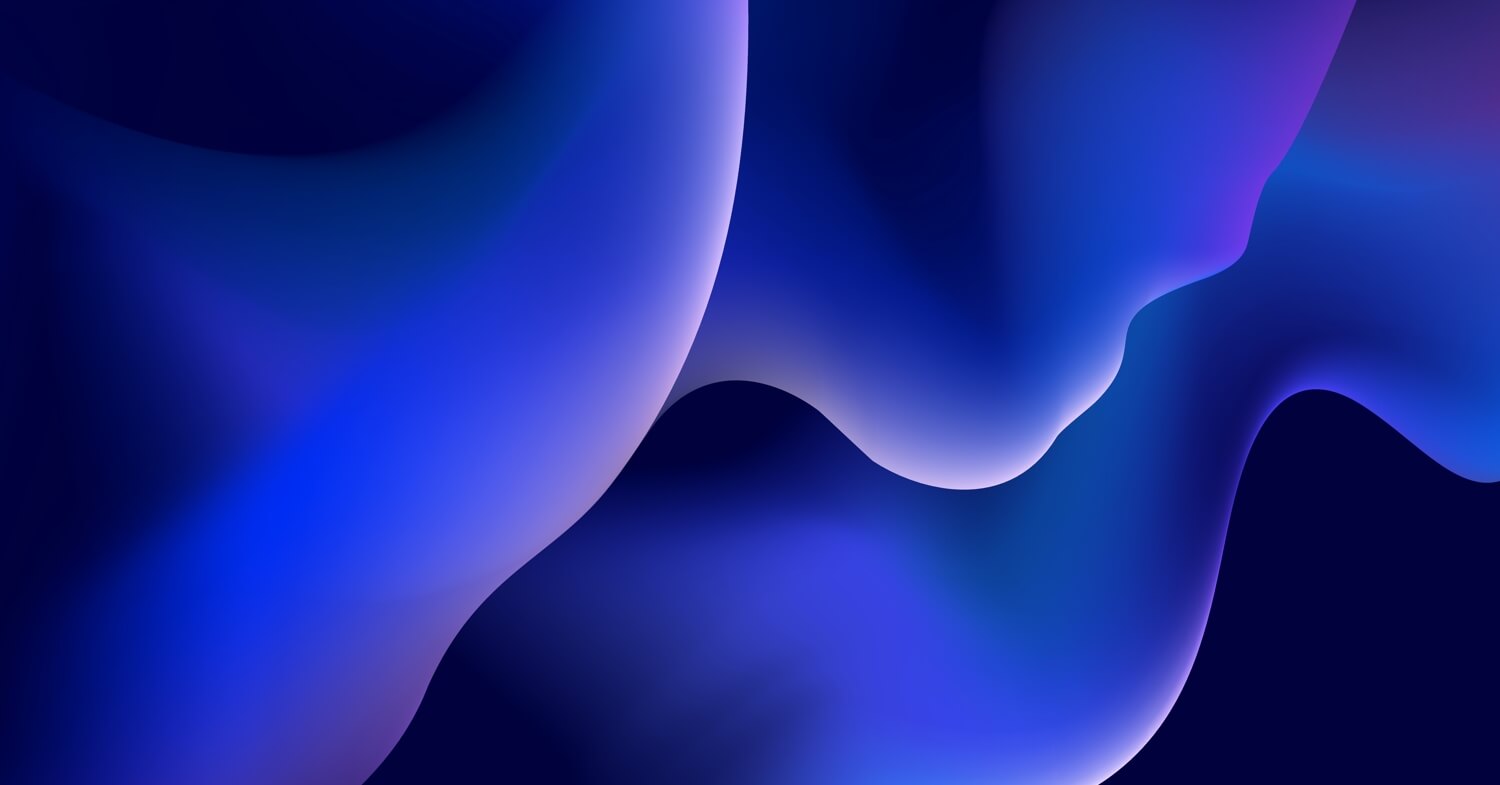 Amazon launched in Egypt on September 1st. It is Amazon’s 20th global marketplace and follows Saudi Arabia and the United Arab Emirates in the region, where it launched during the past two years. 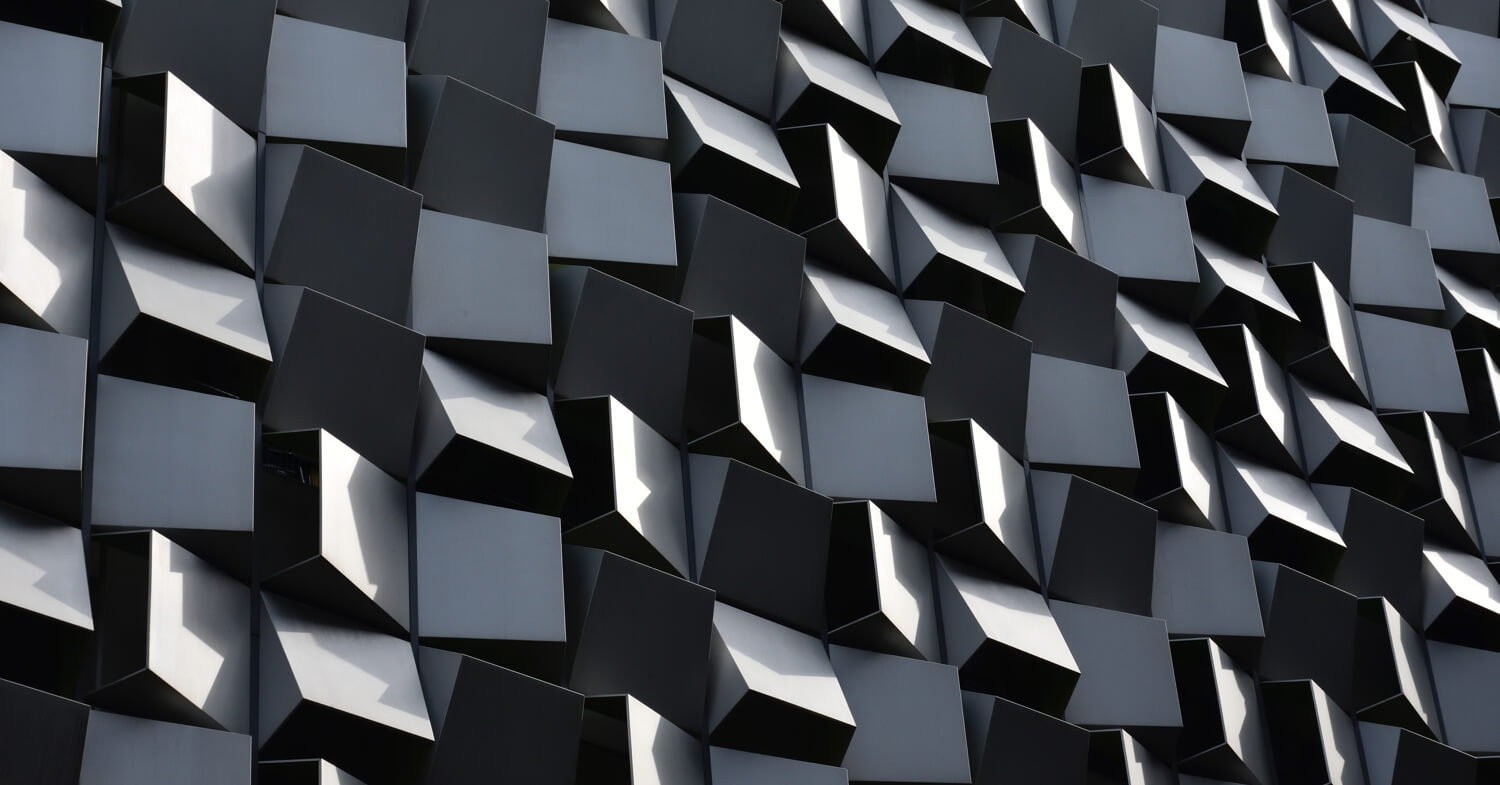 Twenty-five different companies acquiring Amazon sellers have now raised at least $100 million. A year ago, there was just one. Nearly $7 billion has been raised so far in 2021. 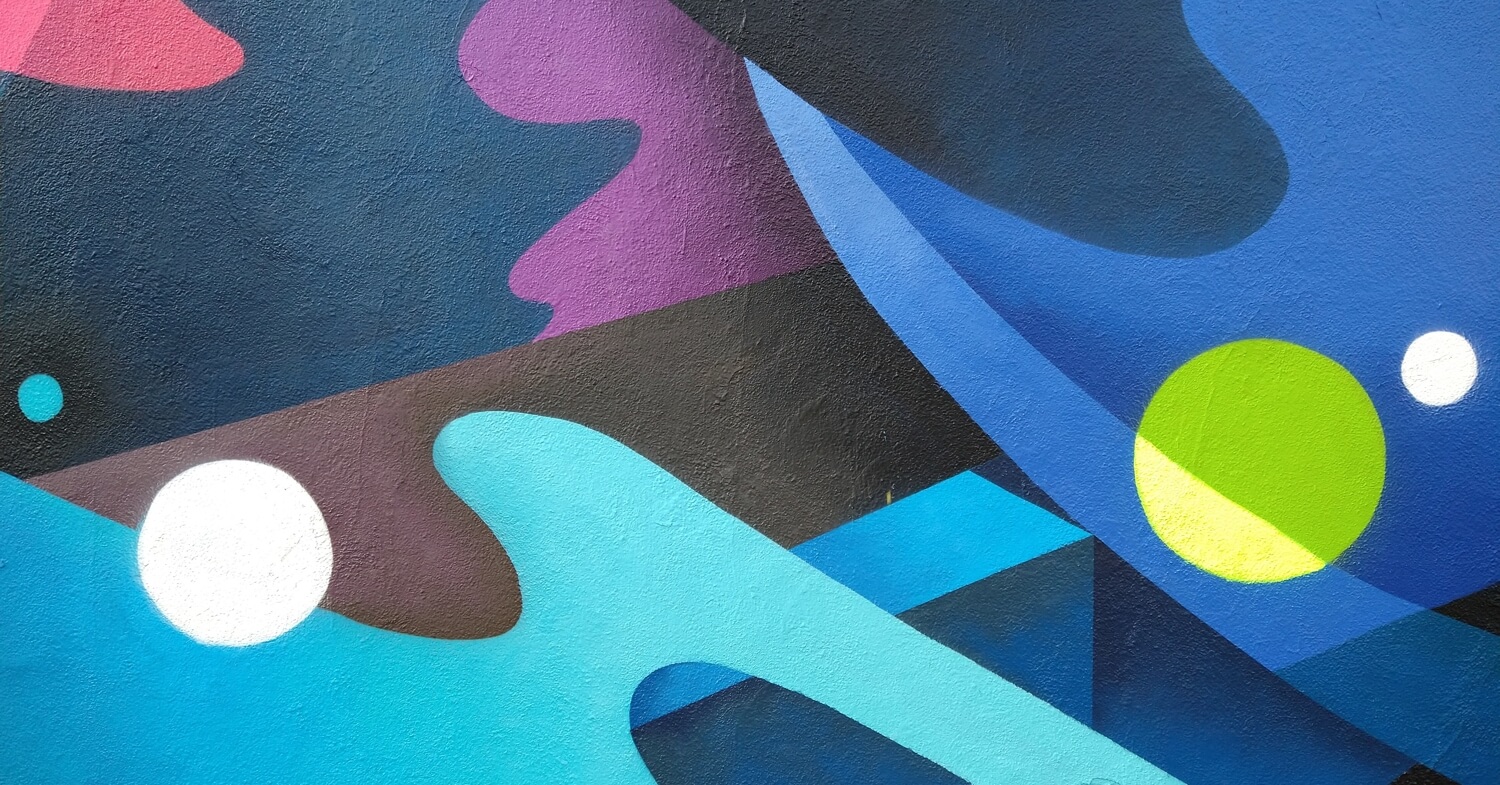 Amazon went from $229,000 quarterly revenue per employee ten years ago to $84,000 now. The ratio has more than halved, despite Amazon scaling automated businesses like AWS, marketplace, advertising, and others during that time.

We analyze the data and share insights as research reports and articles.

We believe that data is better than opinions for understanding what's next in e-commerce.

"According to Marketplace Pulse..."

Journalists all over the world rely on Marketplace Pulse insights and data for their stories. Marketplace Pulse works with leading magazines, newspapers, and online publications, including The Wall Street Journal, The New York Times, The Washington Post, Bloomberg, and CNBC.